THE HISTORY OF ARAKI TIBETAN TERRIERS

-Britain's top winning kennel ever in the history of the breed- 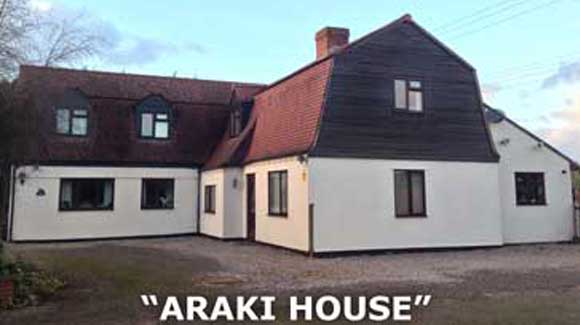 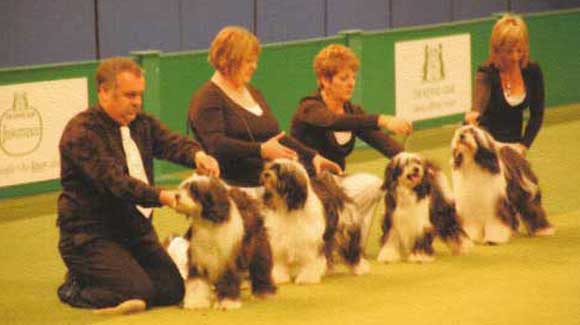 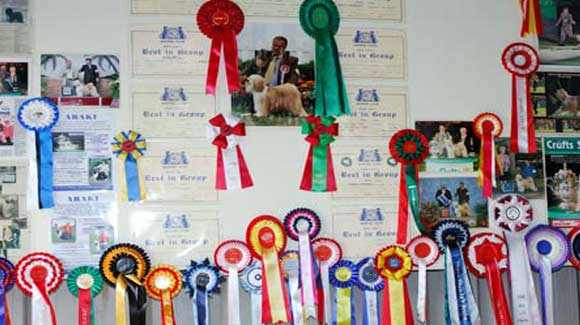 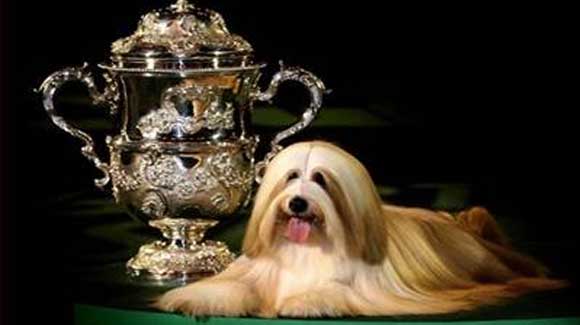 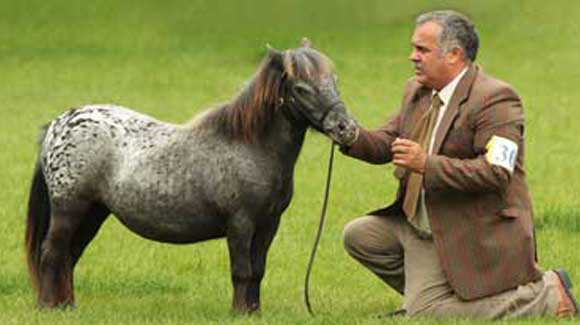 Came into Tibetan Terriers after a successful show career with 6 champion Afghan Hounds owned & bred, also breeding several oversea champions. In the early 1970’s whilst working for Ann Mathews Ken fell for the charm of this lovable breed. Kens love for the breed took over and he gave up his career in hairdressing to work with his beloved Tibetan Terriers full time.

Araki is the top Tibetan terrier kennel in

the history of the breed in the UK having: 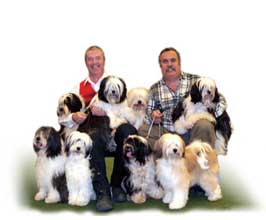 Ken with the help of Mr. Neil Smith with kens bunch of tibetan terrier hooligans 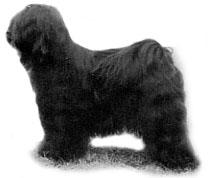 Hank's greatest achievement was winning the utility group and then Best in Show at Paignton all breeds championship show July 1993. 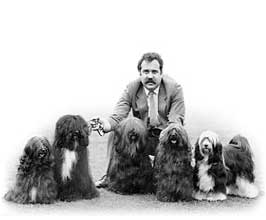 This has allowed ken to produce the world famous look...